Login Cart is Empty
We deliver anywhere in Australia for the one low price of $12.95 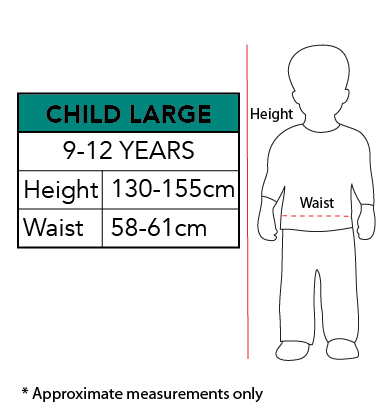